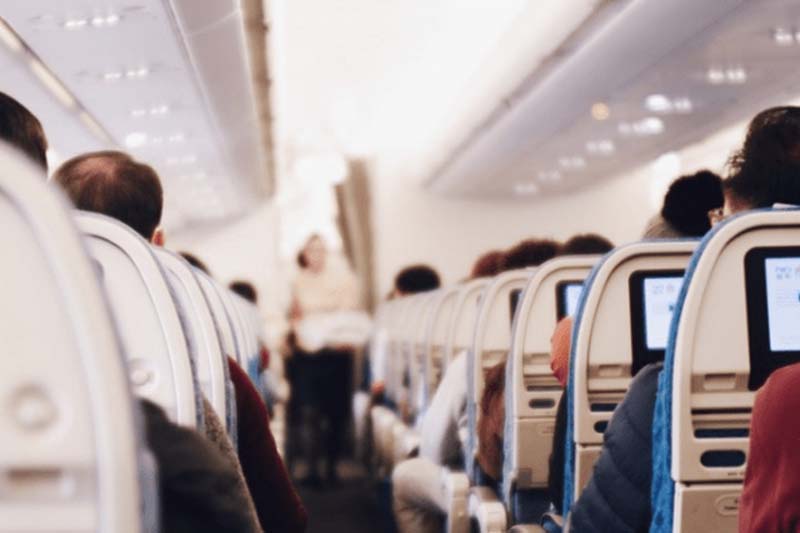 Passenger Traffic Starts on a Positive Note in 2019 – IATA

2019 already seems to have started on a good note for the Airlines according to IATA. In her January 2019 report published on 7th March 2019 titled Air Passenger Market Analysis, the industry recorded the following heights.

Industry-wide available seat kilometres (ASKs) grew by 6.4% year-on-year in January, only slightly slower than the pace of industry-wide RPKs. As a result, the passenger load factor (PLF) was essentially unchanged from a year ago, at 79.6%. This performance was however mixed with carriers in Latin America recording the highest PLF (82.5%).

European Airlines top the international passenger demand of all the regions in January with a 7.7% year on year growth.

International RPKs flown by Asia Pacific Airlines rose by 7.1% year on year in January, although the trend weakened in Q3 2018 due to disruptions caused by natural disasters, demand soon recovered with passenger volumes increasing at a 9% annualized pace.

Latin American Airlines reported a slightly lower year on year growth rate for International RPKs at 5.8% as against 6.1% the previous month. However, there are tentative signs that passenger volumes for their International market have accelerated a little in recent months.

There has been a year on year growth for African Airlines. International RPKs rose to 5.1% in January. The upward trend in passenger traffic has generally softened in recent months businesses concerned about the economic outlook in key countries in the region. Business confirdence has fallen sharply in Nigeria since November due to the buildup to the National Elections and also remains below 50-mark with contaction for Egypt and South Africa.

The International RPKs for North America rose to 4.7% year on year up from 3.7% in December. The region’s air passenger demand in recent years has been underpinned by comparatively strong economic conditions which have delivered a low unemployment rate and bolstered consumer spending. However, with the US economy showing slow signs of growth, its GDP grew 2.% in Q4 down from 3.4% in Q3, it is not clear whether economic conditions will remain as supportive in 2019.

The middle East flew 1.5% more international RPKs than they did a year ago. This is healthy recovery from a flat growth experienced since end 2018.

Below tables shows the Air Passenger market in details.