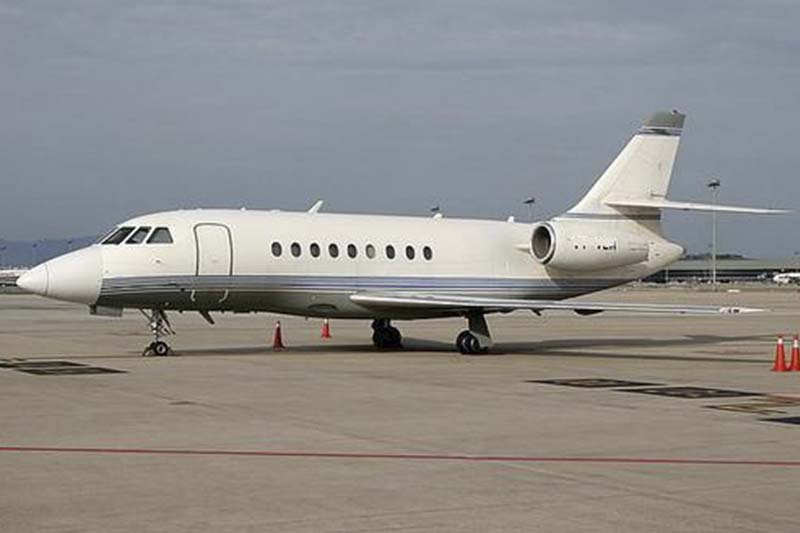 Business jet market activity is slowing with fewer transactions and increasing preowned inventory, according to Vref Aircraft Reference Value, Appraisal & Litigation Services. Inventory of the in-service fleet is up 1 percent from this time last year, to 10 percent, while retail transactions in the third quarter were down 15 percent year-over-year. Third-quarter transactions also were down 17 percent from the second quarter of this year, Vref added.

Of the for-sale inventory, 20 percent of the business jets are 10 years or younger while 25 percent are more than 30 years old. More than half of the fleet older than 30 years is not equipped with ADS-B Out, Vref noted.

But Vref also said that 82 percent of the worldwide business jet fleet is now equipped. The oldest models—those over 30 years—represent 61 percent of the unequipped fleet. This amounts to 2,500 aircraft. Of those, some 2,000 are midsize or smaller, Vref said, adding that the aircraft value might not be enough to justify the investment of the upgrade.

Meanwhile, the preowned turboprop market is stable and “demonstrating…normal market conditions,” Vref said. The average days on market are the same as a year ago, but prices are down. Available inventory is a mixed bag, with certain King Air models up but the Avanti II down. Single turboprops are holding steady with few Pilatus PC-12 NGs available and a “sharp decline” in Cessna Caravan inventory.

Meanwhile, also on the new front, “the Bombardier Global 6500 and 5500 are also demanding top dollar and selling for the full asking price,” while the Global 6000 saw a 33 percent correction, with asking prices higher than actual closings. Cessna Citation Latitudes also are closing below asking prices. As new deliveries continue to increase on Challenger 350s, preowned market prices are dropping, it added.